As each has received a gift, use it to serve one another, as good stewards of God's various graces. (1 Peter 4:10) 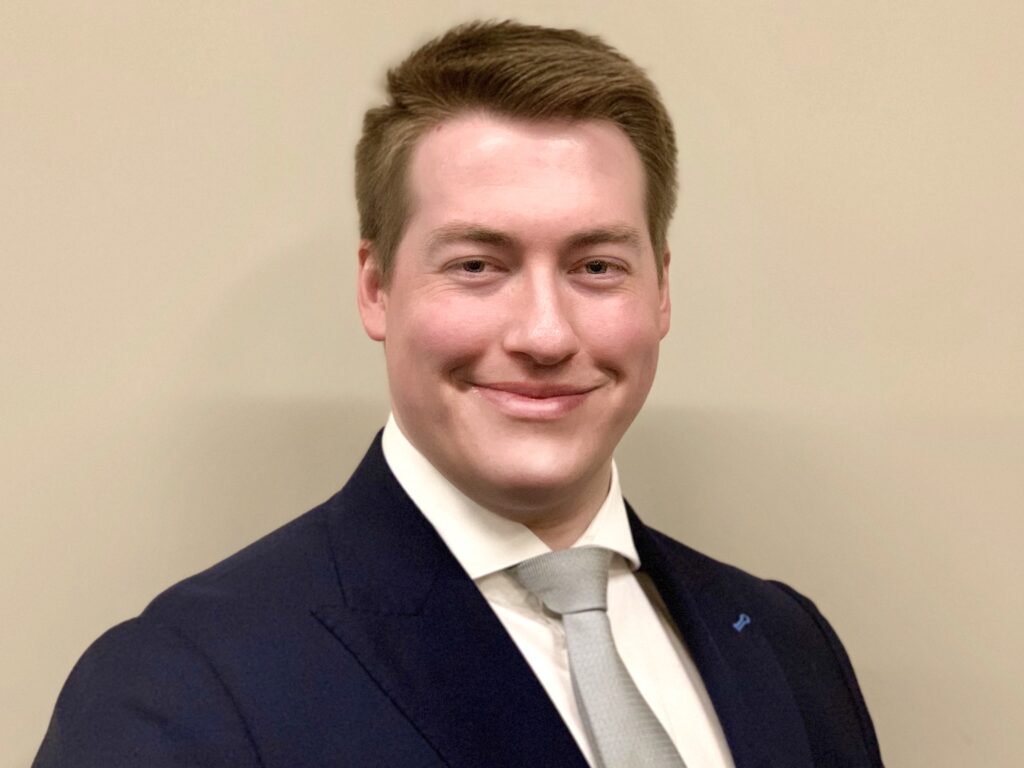 Born and raised in Katoomba, Daniel was baptized into the faith in 2013. He began his ministry at Blackheath Baptist Church, serving primarily in teaching and youth leadership. Having taught for two years, he was appointed the Director of Special Religious Education at Katoomba High School from 2016-2018.

Daniel currently holds an Advanced Diploma of Theology from the Australian College of Theology. He has also served on the Student Representative Council of Morling College. Daniel is an avid student of Systematic Theology, Philosophy, and History (including Church History and Historical Theology) – which constitute some of his major focus areas throughout his education.

Daniel joined KBC in 2016, and serves as its primary teaching Pastor. He has been a part of the KBC Leadership since 2020. 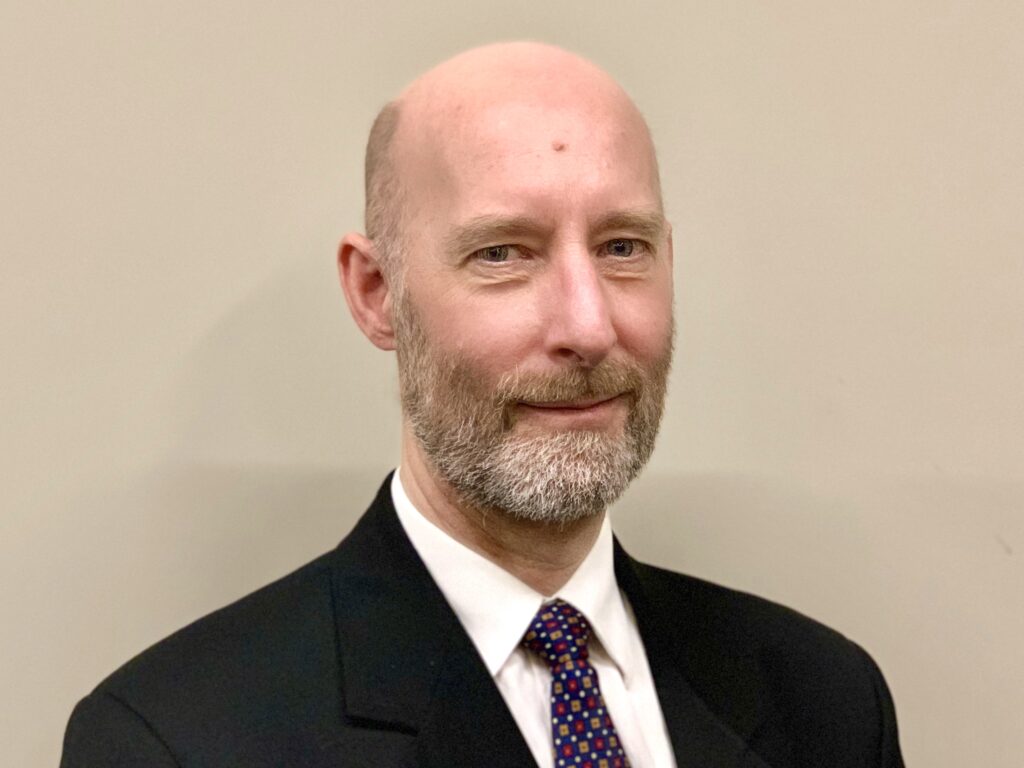 Having been involved in the Discipleship Ministry of St. Paul’s Castle Hill, Michael moved to the Blue Mountains in 1992, where he worshipped at Springwood Baptist Church. He then served as a Deacon at Lawson Baptist Church, having owner-built a home in Leura in 2003.

Having worked in the Financial Sector for over twenty-five years, Michael has a keen interest in the intersection between theology, economics, and geopolitics. He is a keen student of theology, and is exploring his options for pursuing formal theological education in the future.

Michael is married to Wendy, and they have two adult children.